vertical: Here the focus is on chains, i.e. on a ranking at least for some subsets of objects.

horizontal: Here the focus is on antichains, i.e. on conflicts among the objects due to their indicator values.

or indicators often interchangeably used. The name ‘indicator’ stresses the role of an attribute as proxy for the ranking aim.

A set of objects which are mutually incomparable. 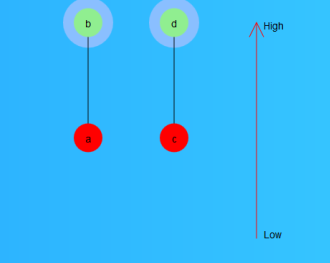 A set of objects which are mutually comparable. 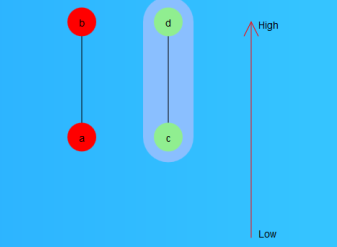 mis is an acronym and the first part of a namespace package. It is the umbrella for all (m)ulti (i)ndicator (s)ystems. At the moment there is only the PyHasse namespace as a container for similar systems. Multi indicator-systems play an important role when a ranking is the aim, however you need several indicators as proxies for the ranking aim. For example: UNICEF wanted to rank nations with respect to "child well-being". There is no direct measure for "child well-being". Therefore the working group of UNICEF selected finally six indicators as proxies for the ranking aim "child well-being"