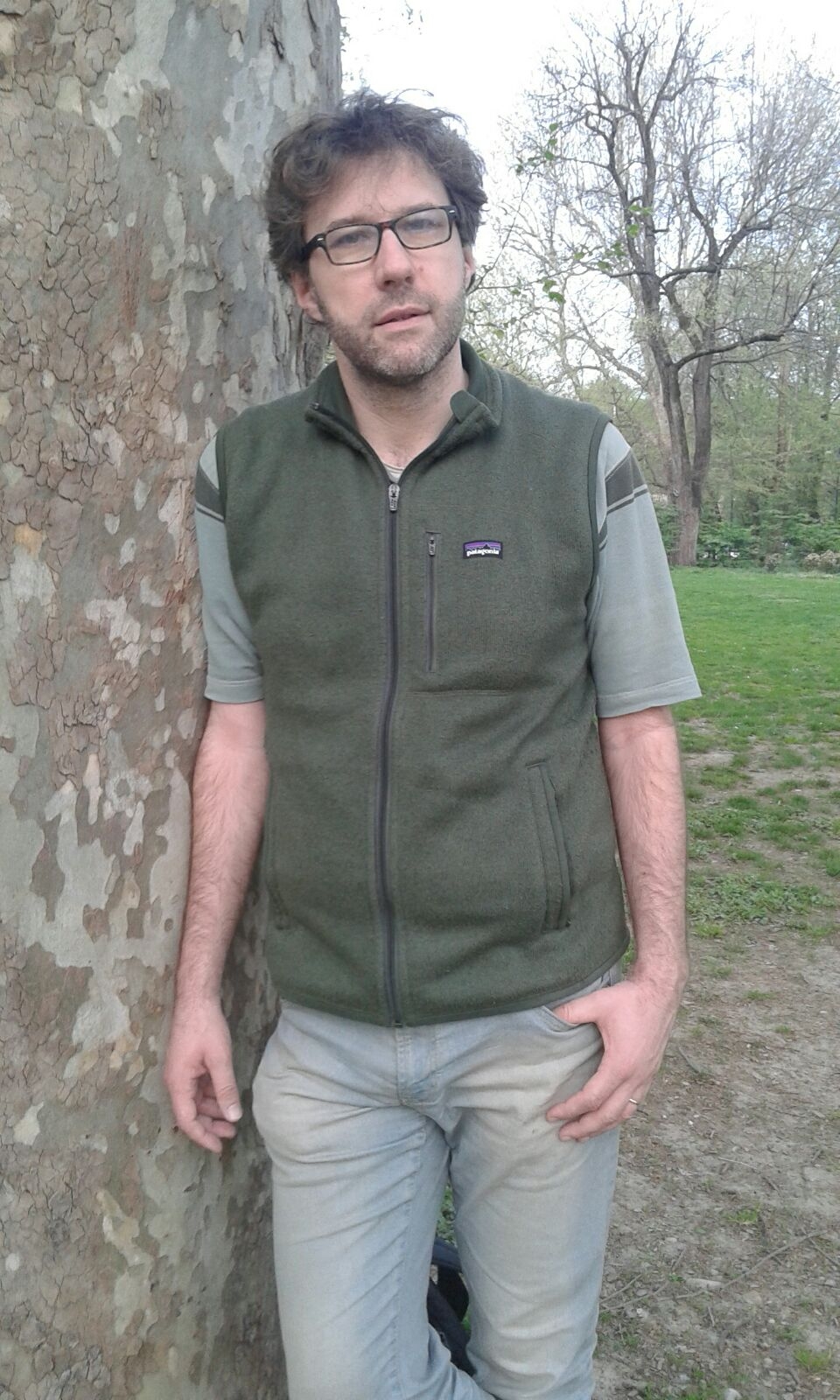 Where is PyHasse a good tool for? Marco Fattore is answering questions about his work today and in the past.

Rainer Brüggemann: How did you come into touch with partial order theory?

Marco Fattore: I got in touch with posets more or less in 2006, by reading a book on social networks; I was intrigued by the concept, which seemed to me simple and profound, at the same time. As a physicist, I like abstract relations, so I began reading something about partial orders. Moreover, in that period I was looking for new research paths in applied statistics (I have a position as assistant professor at the Department of Statistics and Quantitative Methods, at University of Milano-Bicocca, Italy). Working on the problem of multidimensional poverty measurement, I had to deal with a lot of socio-economic datasets composed of ordinal attributes, naturally leading to posets. Strangely enough, however, almost no mention on posets could be found in the mainstream data analysis literature. People were increasingly using multidimensional ordinal data, but poset theory was not in the toolbox of statisticians. So I had the idea that something new and interesting could be developed, entering this “empty space”… Then I met Rainer Bruggemann, in 2007, almost by chance, and then I discovered that I was not the only to think partial order could be a fundamental language for modern data analysis… We then began cooperating, writing papers together, making presentations, organizing workshops, editing books… and applied poset theory became my research area.

Rainer Brüggemann: What is your scientific field actually?

Marco Fattore: My field is applied statistics and the treatment of multi-indicator systems in socio-economics, particularly when ordinal attributes are involved. Measuring, synthesizing and evaluating quality-of-life, or poverty, or well-being and many other complex socio-economic constructs… these are some of the topics I am involved in. But abstracting from specific issues, the point is that we are increasingly dealing with multidimensionality and complexity. And when you have to measure something that you cannot collapse to unidimensionality, you actually have to compare multidimensionally something to something else. So posets come into play… The key concept is that of “incomparability”. In the classical statistical culture, incomparabilites are an effect of noise and latent unidimensionality is often assumed. But in fact, socio-economic phenomena are inherently multidimensional and incomparabilities reflect this irreducible complexity. We need “formal objects” capable to capture this feature, i.e. we need posets. It is not just a technical tool; it is primarily a change of mind.

Rainer Brüggemann: What makes partial order attractive for you - beside its elegance in algebraic terms?

Marco Fattore: People usually build composite indicators, viewing synthesis as attribute aggregation. However, the scientific community is realizing that summing “apples and oranges” often produce unreliable results, scientifically weak and problematic for decision-making. Moreover, ordinal scores cannot even be summed… Most research is still devoted to how to treat ordinal data using tools from Euclidean space theory, but I think the true challenge is to import the mathematics of order into data analysis, not to export multidimensional ordinal data to linear spaces. So, also from a methodological point of view, new research avenues open, since there is a gap between poset theory as a branch of discrete mathematics and poset theory as a part of applied math.

Rainer Brüggemann: What are your plans in the future?

Marco Fattore: Considering my field, I see some challenges for future research and scientific activity. The measure of inequality is a cornerstone of socio-economic statistics. Going “beyond GDP”, however, requires to extend the classical theory of index to multi-indicator systems of attributes, often ordinal. This requires developing a theory of functional over posets, something that I began working on, but a lot is still to be done. Another intriguing issue, is the problem of poset quantification. A recent fascinating paper by Kevin Knuth investigated the relationship between partially ordered sets and physical measurement, leading to a derivation of special relativity from partial order axioms! The mathematics of posets has surely something to say on measurement and evaluation, in socio-economics. A third research field is about building inferential statistics on posets. For example, when dealing with multidimensional systems of numerical variables, small fluctuations in variable scores may lead to a lot of fictitious incomparabilities, hiding the true structure of the partial order relation describing the data. It would be desirable to have procedures to “estimate and test” partial relations. Even more generally, I wonder which developments can be got, by systematically introducing lattices and posets in econometrics and micro-economics, for example taking into account that preferences can be incomparable, not just indifferent. I think posets will have a role also in dimensionality reduction procedures, in clustering algorithms, in classification and in all of those tools that are gaining importance in the field of data science.

Finally, let me mention a couple of “problems” that currently somehow limit the use if posets. First, partially ordered sets are combinatoric objects and working with them poses non-trivial computational problems. So also from a computational point of view there is a lot to be developed. Second, posets are not easy to visualize and communicate. Hasse diagrams, the “official” finite poset representation, become useless as soon as too many nodes and edges are present. Is there any visual designer interested in that, out there?

Even if the language of partial orders is not so familiar to socio-economic scientists, I see an increasing interest towards it, also by more applied scholars. When I, and the people I work with, have the chance to present posetic tools for data analysis and to explain why, conceptually and technically, partial order should be of interest, we always see much of an interest. Surely, the lack of knowledge of discrete mathematics does not help, but social scientists seems to be eager of new methods, for dealing with the complexity of their problems. Also official statistical institutions are looking with interest to the topic.

Rainer Brüggemann: Is there literature which you can recommend newcomers?

Marco Fattore: If I were to provide some texts to go into this fascinating field, I recommend some math books (like the classical Davey and Priestley “Lattice and Order” and “Basic posets”; by Kim and Neggers) and some applied volumes (like “Partial Order Concepts in Applied Sciences”, by Fattore and Bruggemann (Eds.) or “Ranking and Prioritization for Multi-Indicator Systems”, by Bruggemann and Patil). But more important, I suggest to get in contact with the community of poset researchers that is developing the topic.

Rainer Brüggemann: We thank for the interview!

Marco Fattore: You are welcome!